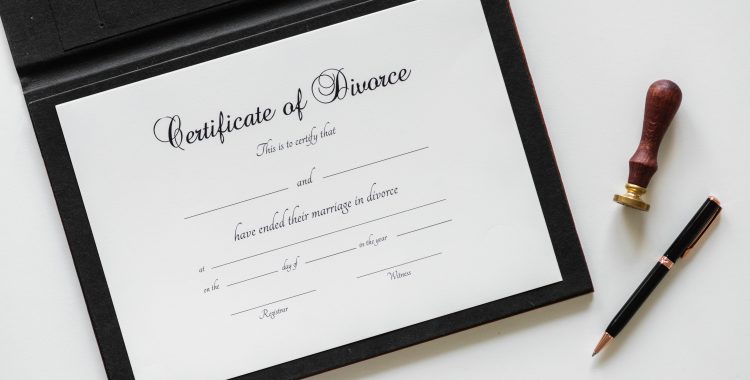 Dispute resolution is the process of resolving disputes between parties. The term dispute resolution may also be used interchangeably with conflict resolution, where conflict styles can be used for different scenarios,and is a judicial system which supply a apparatus for resolution of antagonisms between citizens,between citizens and the government,between two state government and between the centre and state governments. Dispute resolution in Zimbabwe In Zimbabwe the labour laws do not preclude the disputants from solving their disputes outside the court system. … ADR serves as an alternative to litigation through the courts for resolution of disputes; this generally involves the intercession and assistance of a neutral third party.

We believe that our law firm has enjoyed great success because our attorneys are committed to providing excellent service and results, and adapting quickly to changing economic and legal environments.

Our firm services its local and foreign clients in all aspects of the law, the goal being to have not only a strong regional influence but a global reach.