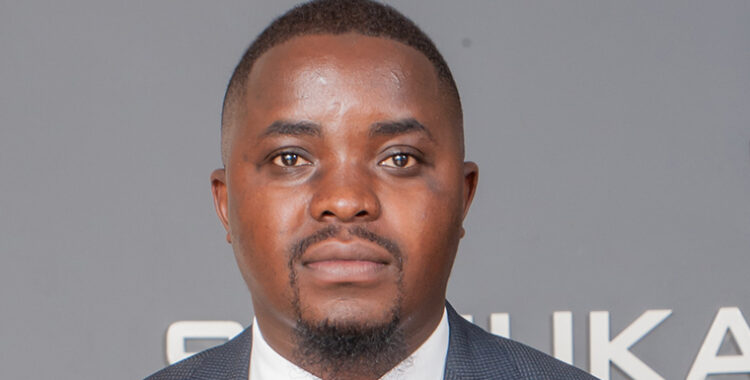 He graduated from the University of Zimbabwe in 2016 with an LLB (Hons) Degree. He was admitted as a Legal Practitioner, Conveyancer and Notary Public in December 2016. Before joining the firm as a Professional Assistant he was with Atherstone & Cook Legal Practitioners, Harare, where his area of focus was commercial and corporate law.

He was involved in company formations and registrations, judicial management and schemes of arrangement

He has continued with his areas of focus and is extensively involved in civil litigation in matters arising from commercial and corporate transactions.He has gained experience in civil procedure in the superior Courts generally and in particular he has gained the necessary skills in the drafting of pleadings and subsequently appearances before all courts.